We’ve worked on VR games and training simulations, corporate presentations, movies, comics, product design and visualisation, 3D printing. head scanning, real-time avatars and motion capture. Whatever your project’s requirements, we can draw on a wealth of knowledge and expertise to make it a success.

Our parent company is Crescent, Inc. – image engineering experts located in Tokyo’s Kōtō City Ward. They offer a broad range of services, including motion capture and photogrammetry, electronic engineering, VR design and production. The customer base covers many industries, ranging from automotive engineering to TV/film production.

Facilities in Tokyo include an ESPER LightCage, a state-of-the-art lighting system for photorealistic 3D face scanning & detailed surface texture capture. We also have a 4DViews Volumetric Capture System. HOLOSYS technology can capture Volumetrics of the complete performance, right down to the creasing of clothing and the movement of hair, which can be utilised in AR or MR space.

We’ve created content for a wide variety of virtual reality, augmented reality and mixed reality projects. These projects have ranged from VR games based around InJoy Motion’s MotionBase platform, to training simulations and corporate presentations.

The Digicast team has considerable experience in modelling, animating and texture-mapping for realtime applications with Maya, Photoshop, Substance Painter and Unity. We know how to keep those polygon-counts under control. 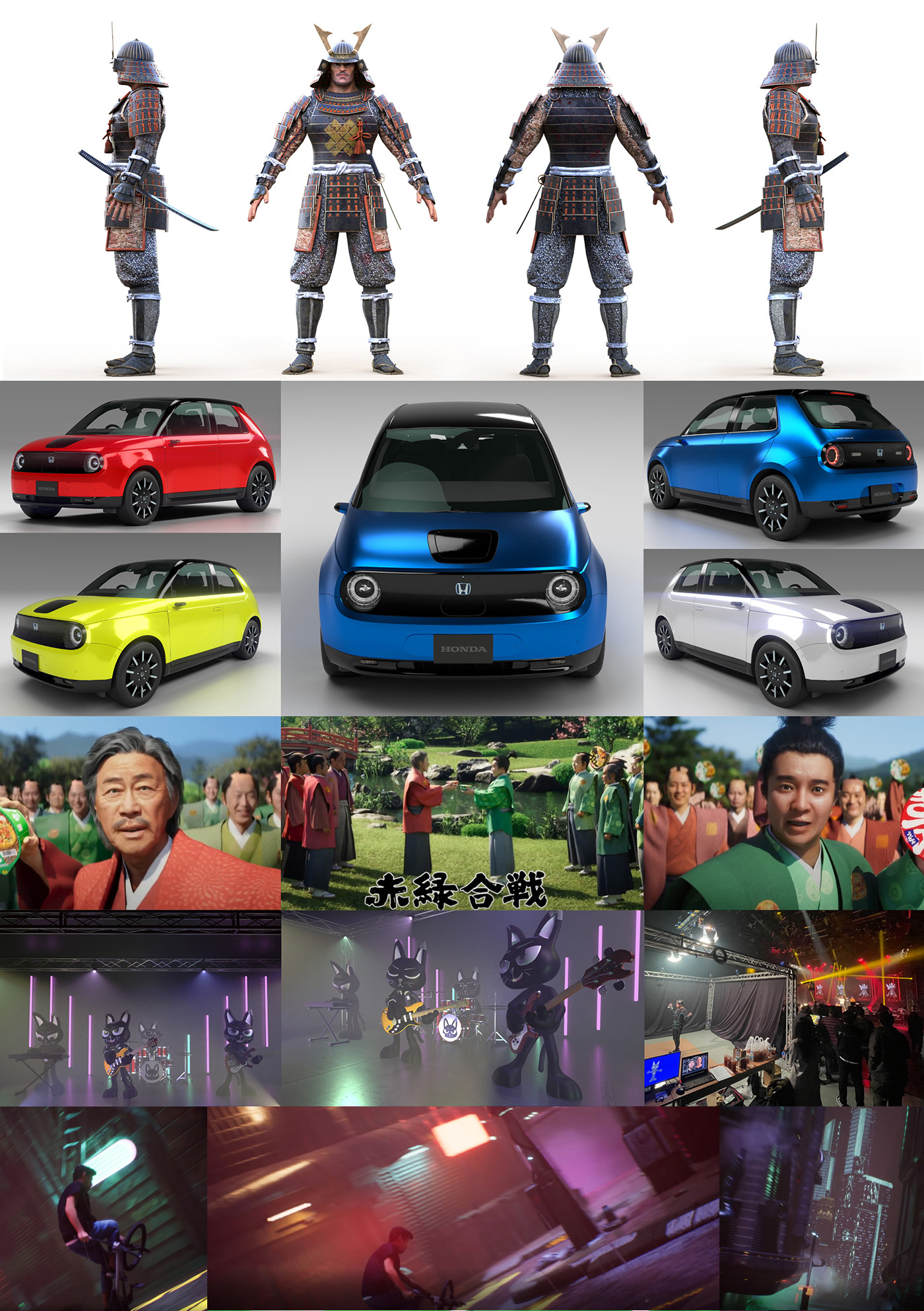 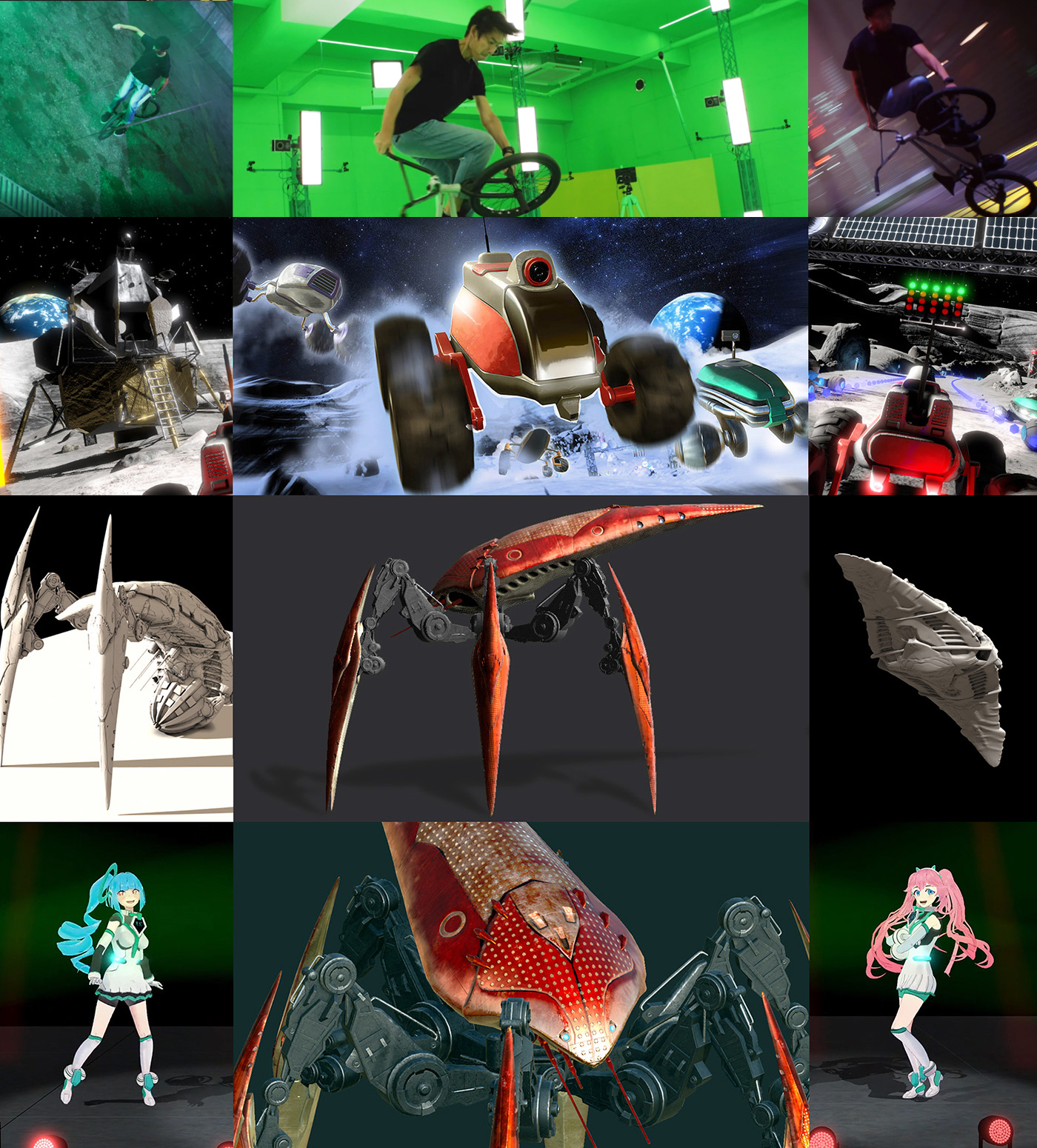 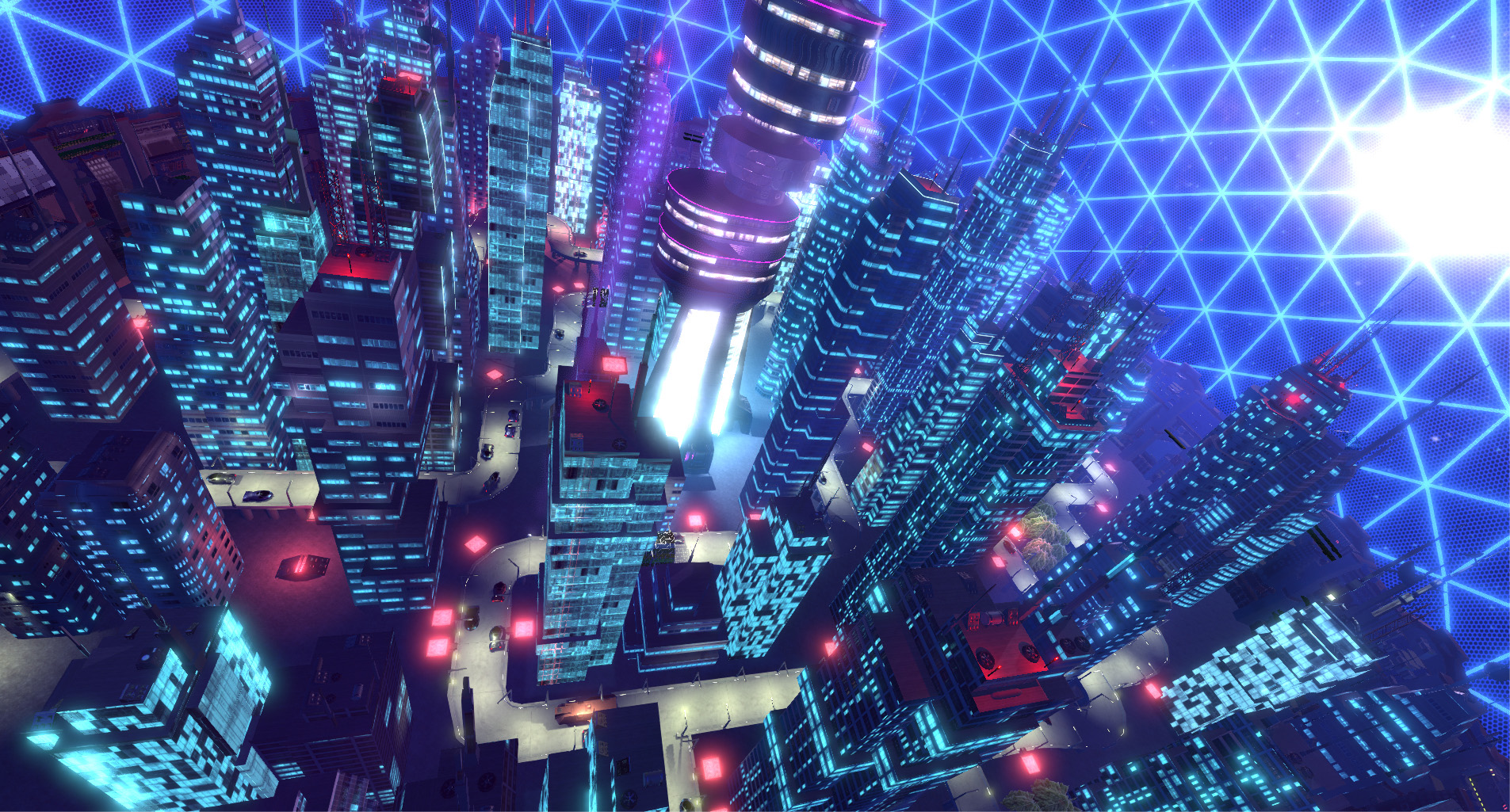